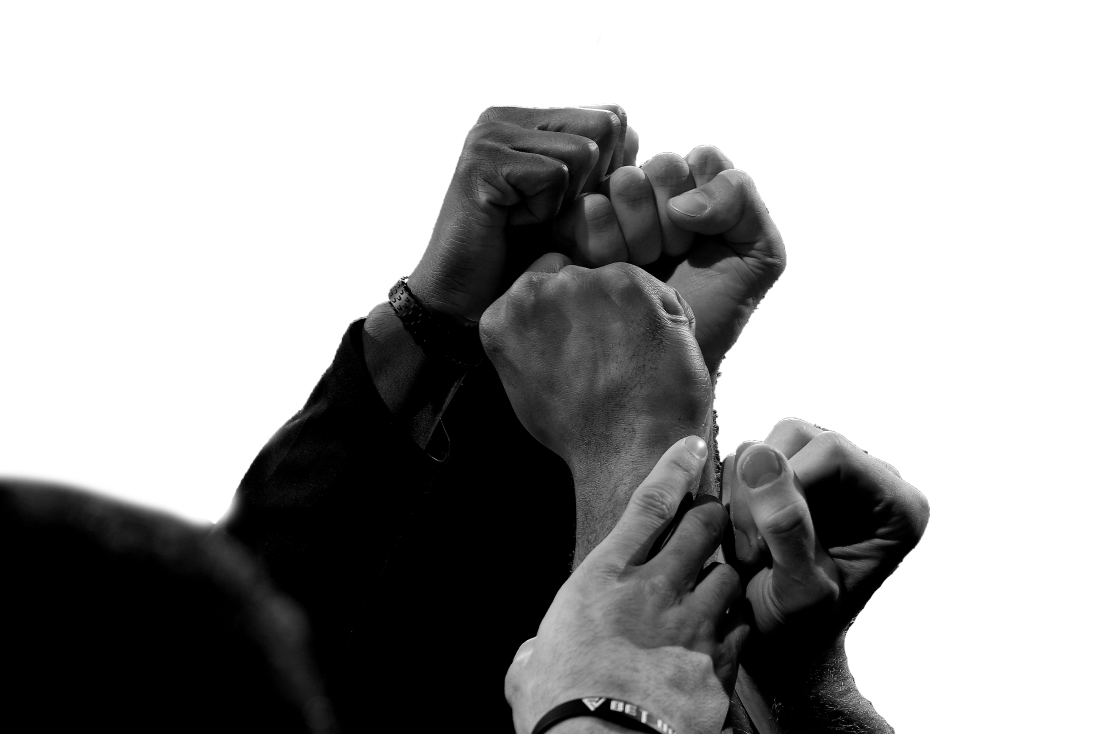 We are a community of people who believe that a culture of equity, diversity, and inclusion off the court is as important as our play on it.

We believe differences in ability, age, ethnicity, gender, race, religion, sexual orientation, or socio-economic status should not differentiate how people are treated: with kindness, with compassion, and with respect.
We believe that listening is as important as speaking. We will not hesitate to take action, and we will do so intentionally, focused on change.

We are empowered.
We are determined to learn, to lead, and to love.
We are all human.
We are the Toronto Raptors. 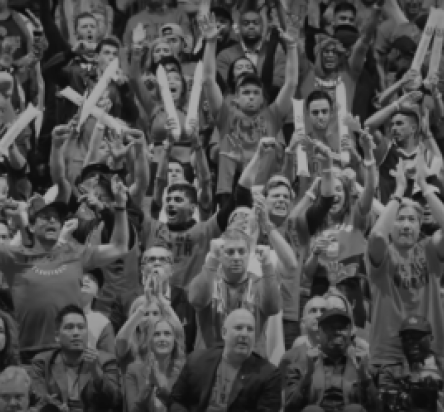 Mission Statement:
To champion a culture of equity by standing against all forms of racism and hate with an intentional focus on intersectionalities within Black and Indigenous communities. 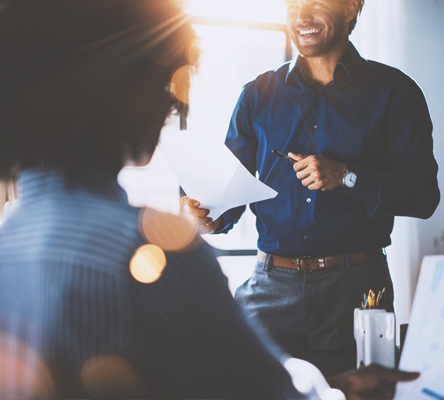 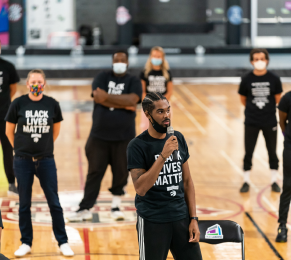 Truth Through Education
Champion Workforce Intersectionality by leading in embracing and valuing all identities in a world-class workforce. 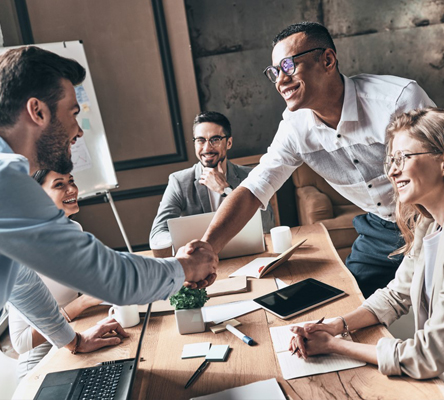 PARTNERSHIP
ACCOUNTABILITY
Ensure Partnership Accountability by evaluating all partnerships to make certain that stakeholders align with our mission and values.

Holding Space for Mentorship with NBYMP

The Raptors Hold Space for the National Basketball Youth Mentorship Program as Founder and President, Kevin Wilson joins Savanna Hamilton to speak about the program and why mentorship is important. The mentorship program is a free program that youth can sign up for at any time at www.nbymp.ca.